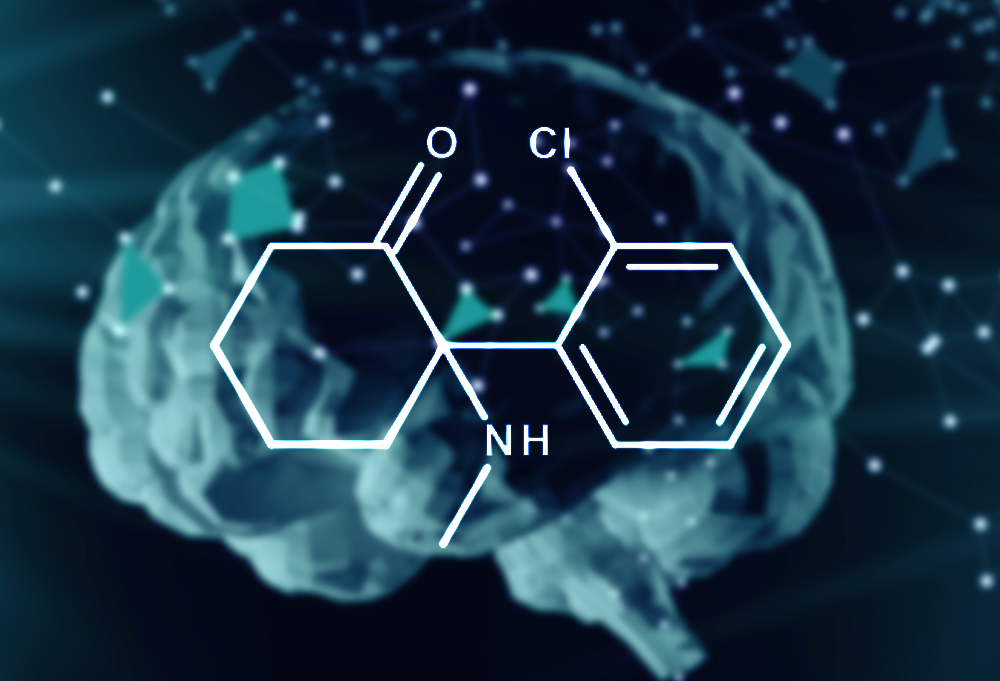 Ketamine emerged in the last half-century as a drug used in treatment-resistant cases of depression.

The aim of the protocol presented here is to evaluate a concentration-range of ketamine on LHb firing activity by targeting N-methyl-D-aspartate receptors (NMDARs) using the Multi Electrode Array technology on rat brain slices. Ketamine has psychotomimetics and antidepressant effects and is a noncompetitive NMDAR antagonist. Finally, LHb neurons show a significant increase in firing activity in depressive-like animals, which is reversed by ketamine (Yang al. – Nature 2018).

MATERIAL & METHODS
In this study, experiments were carried out with 4 weeks-old rats on Sagittal slices containing the Lateral Habenula (LHbL). After a 20-minute periode of control recording of basal firing, 3, 10, 30, 70, 100 or 300 μM ketamine or the vehicle (0.1% H2O) is applied for 40 minutes. At the end, perfusion of slices is stopped for 10 minutes, to verify that anoxia indeed abolishes the firing activity.

RESULTS
Ketamine – a noncompetitive NMDAR antagonist – dose-dependently decreased the firing activity of habenular neurons with an IC50 close to 100 μM.

Evaluation of a dose-range of ketamine on LHb firing activity