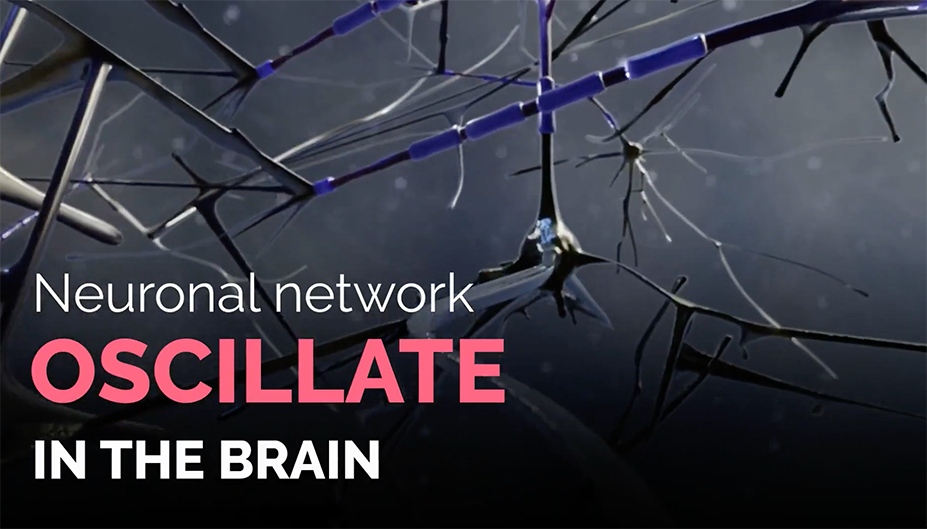 Brain rhythms are periodically fluctuating waves of neuronal activity. Such rhythms reflect the synchronized activity of large numbers of neurons because synchronous currents sum together to generate large-amplitude fluctuations.

Different types of brain rhythms are observed in humans, primates, as well as rodents and occur in many cortical and subcortical regions. Each type of rhythm is observed during particular behaviors, generated by specific mechanisms, associated with characteristic neuronal firing properties and are thought to perform distinct functions.

The most ubiquitous rhythms are gamma oscillations. This rhythms represent a relevant parameter to investigate in CNS drug discovery as it is involved in cognition process and often impaired in disorders [implying cognitive deficits] such as schizophrenia, Alzheimer’s disease, and depression.

Download and read our reference data sheet below to learn more: