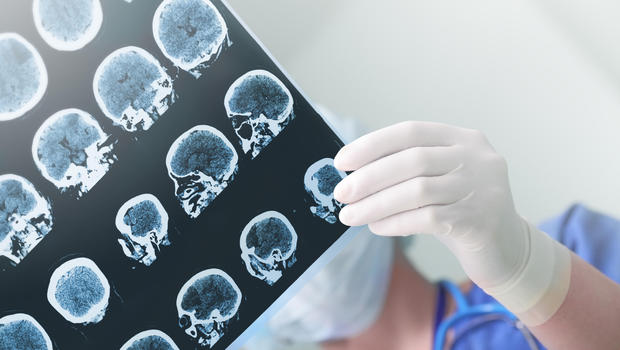 More Americans than ever have epilepsy

A new Centers for Disease Control and Prevention (CDC) study published in August 2017 reported national and state estimates of the numbers of adults and children with active epilepsy in the US in 2015.

In an expert interview, Dr. Privitera, past president of the AES, 2016, discusses the implications of the latest data including the public health impact, how to recognize the signs and symptoms of epilepsy, and how AES is partnering with CDC to provide educational resources about epilepsy and keep children and adults suffering from the neurological disorder safe in their communities.

Q. What does the CDC report tell us about the prevalence of epilepsy?

Most people are surprised to find that the prevalence of epilepsy is this high. Remarkably, this new report shows that current estimates of epilepsy prevalence are even higher than the estimates based on research summarized in 2010. Affecting 3.4 million US residents, epilepsy is not a rare condition. The CDC data was quite accurate and based on direct questions in household surveys of general health. People were asked about doctor-diagnosed occurrences, seizure medications, and seizures in the past year.

Q. Why is the prevalence of epilepsy increasing?

The CDC believes the increases are mostly based on population growth, but other factors, like increased willingness to disclose that one has epilepsy could play a part. It is possible that improvements in our ability to diagnose epilepsy may have also led to the reported increased prevalence.

Q. How can families and caregivers improve their recognition of seizures?

Seizures in one particular patient are usually stereotyped, so knowing the typical manifestations of the seizures in that specific patient is important. Improved seizure alert devices that rely on detection of movement, or other detectable biological changes, have improved seizure detection. Families and caregivers can also go to resources like the CDC website which includes extensive information written for the lay public about epilepsy and how to recognize it.