Investigating your compound’s activity on human neurons is a key step to help validate early the translation of rodent data to human.

We usually have access to brain tissue coming from two brain regions:

We can perform patch clamp recordings from: 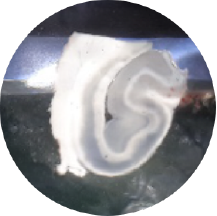 Increasing current intensities are injected into the neuron.

The below graphs shown for several current intensities, the firing activity as a function of time. 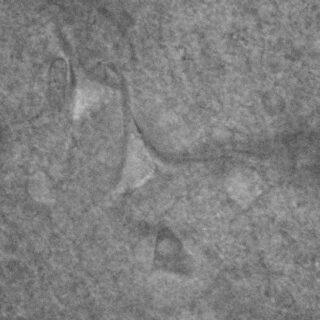 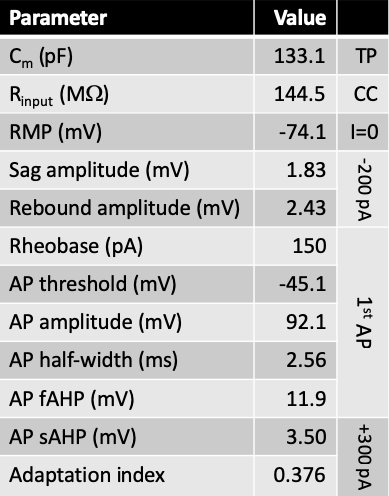 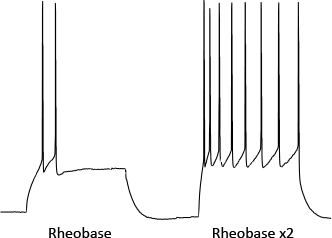 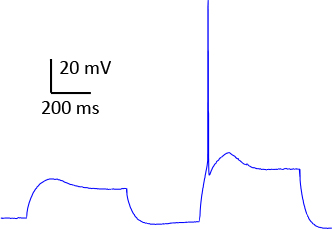